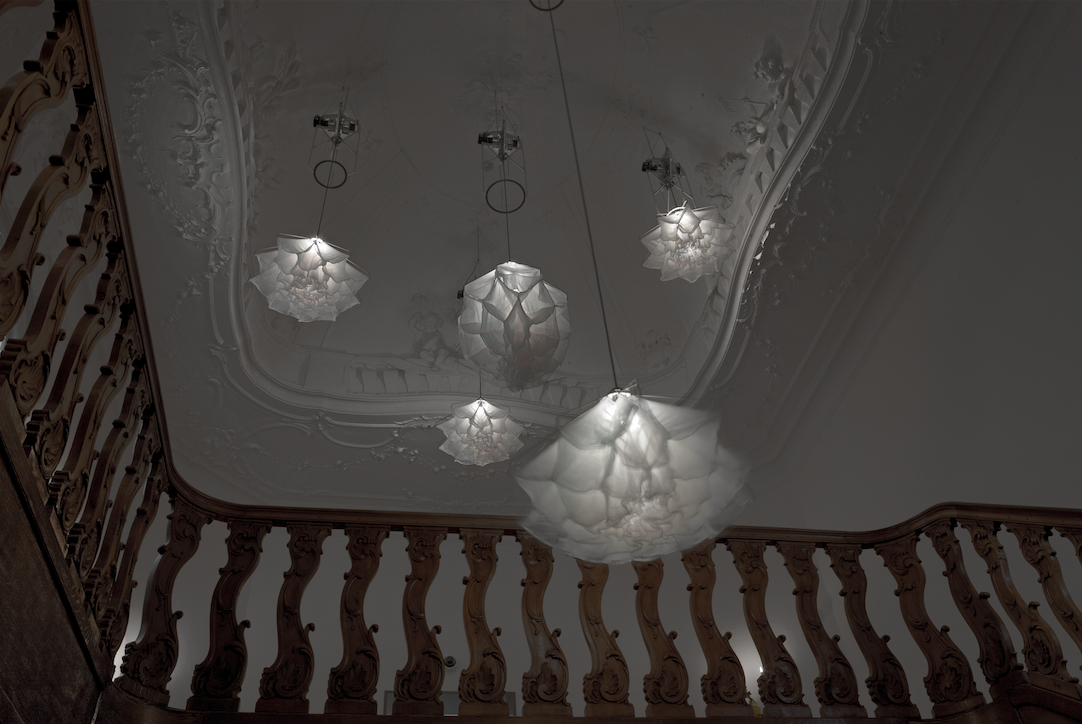 “Certain types of flowers close at night, for self-defence and to conserve their resources. This highly evolved natural mechanism is called ‘nyctinasty’ and inspired Studio Drift to create Shylight; a sculpture that unfolds and retreats in a fascinating choreography, mirroring that of real flowers. Most man-made objects have a static form, while everything natural in this world including people, are subject to constant metamorphosis and adaptation to their surroundings. Shylight is the result of the question how an inanimate object can mimic those changes that express character and emotions? After a research period of five years, Studio Drift found the final form to express their idea. Shylight has become an object that feels alive because of unpredictable, natural-looking movements: it descends to blossom in all its glorious beauty, to subsequently close and retreat upward again.

Shylight is created out of many layers of silk, which cause it to move with the grace of a dancer. The movement of the work can be controlled to the millimeter to create a subtle choreography. 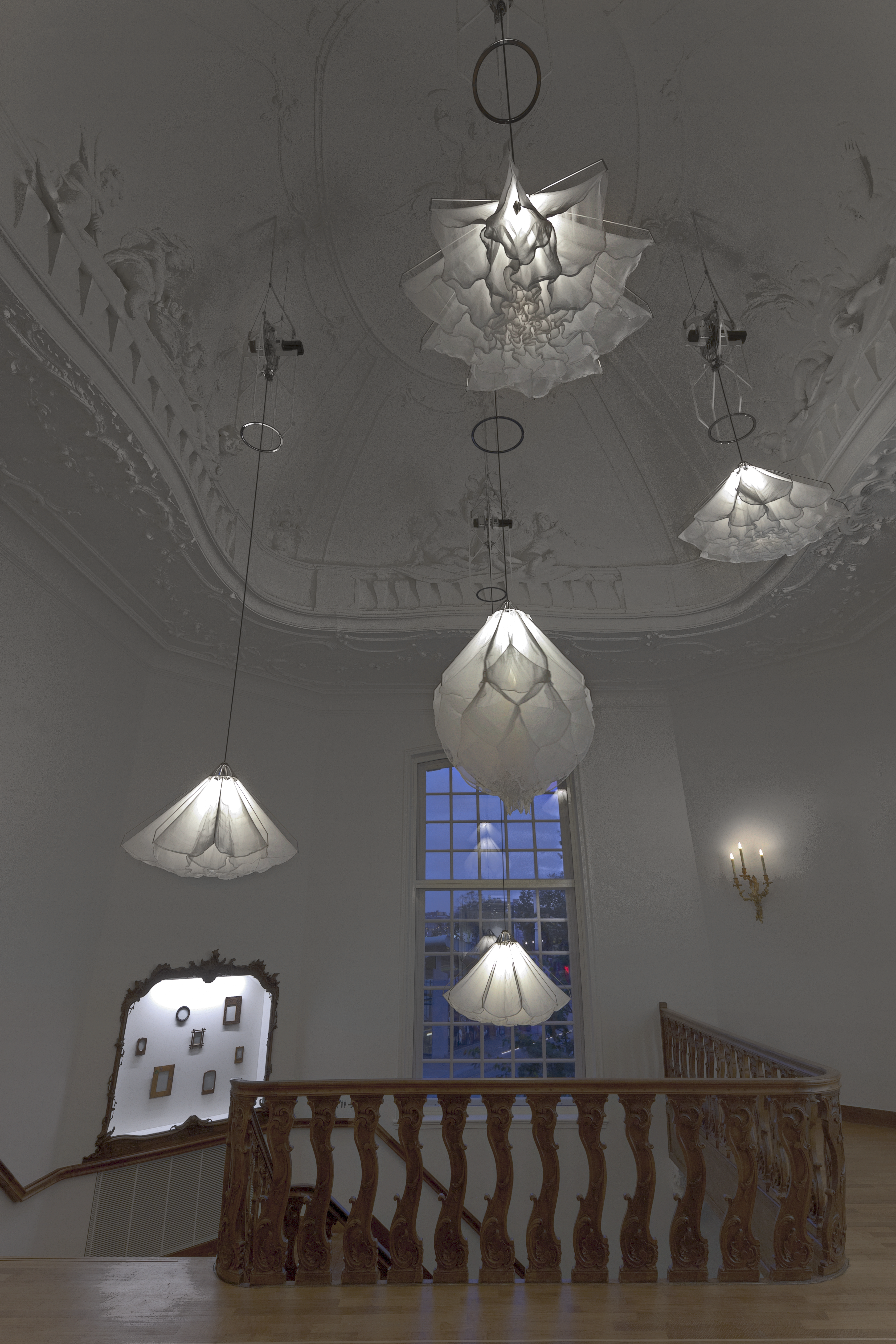 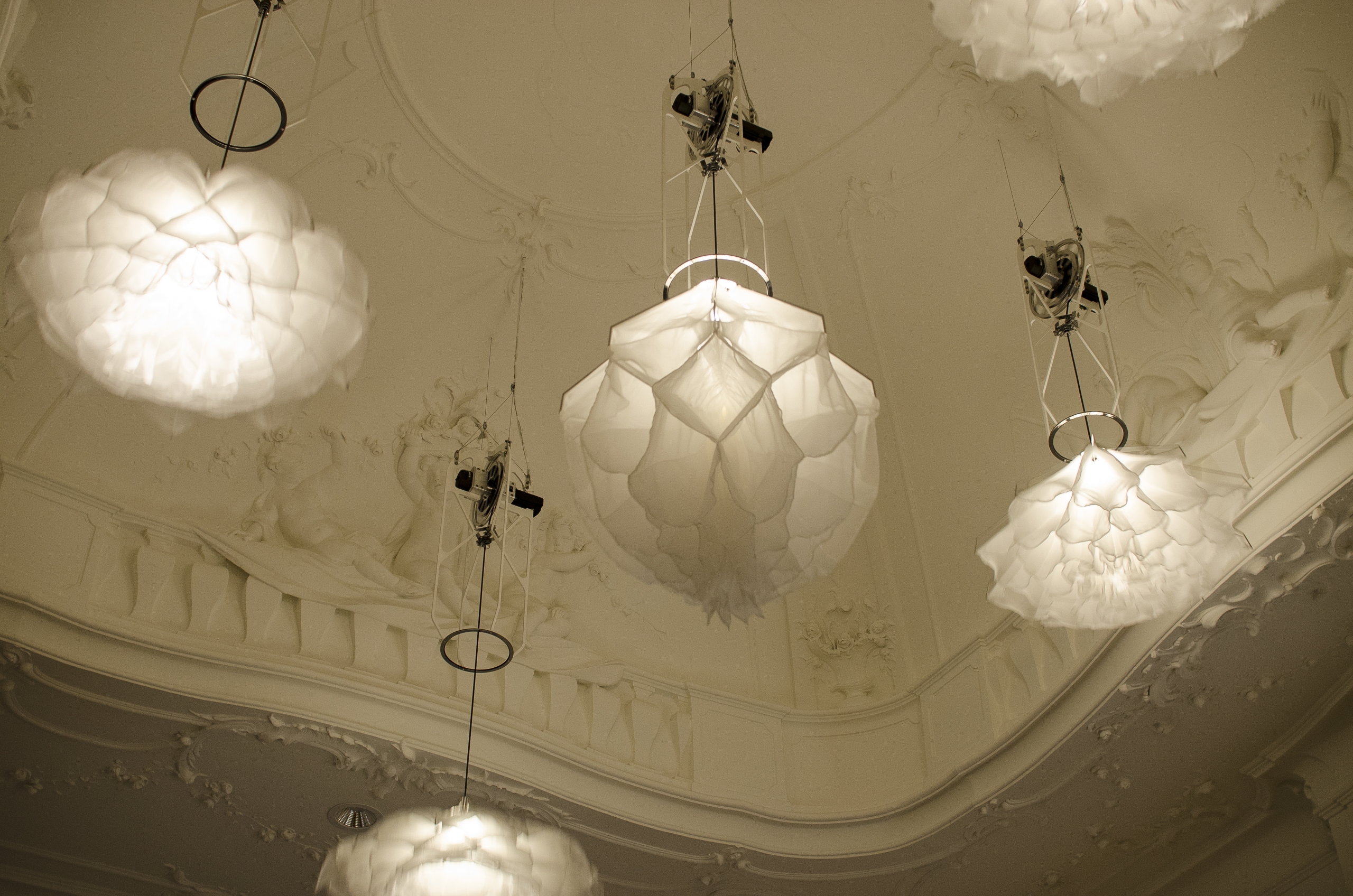 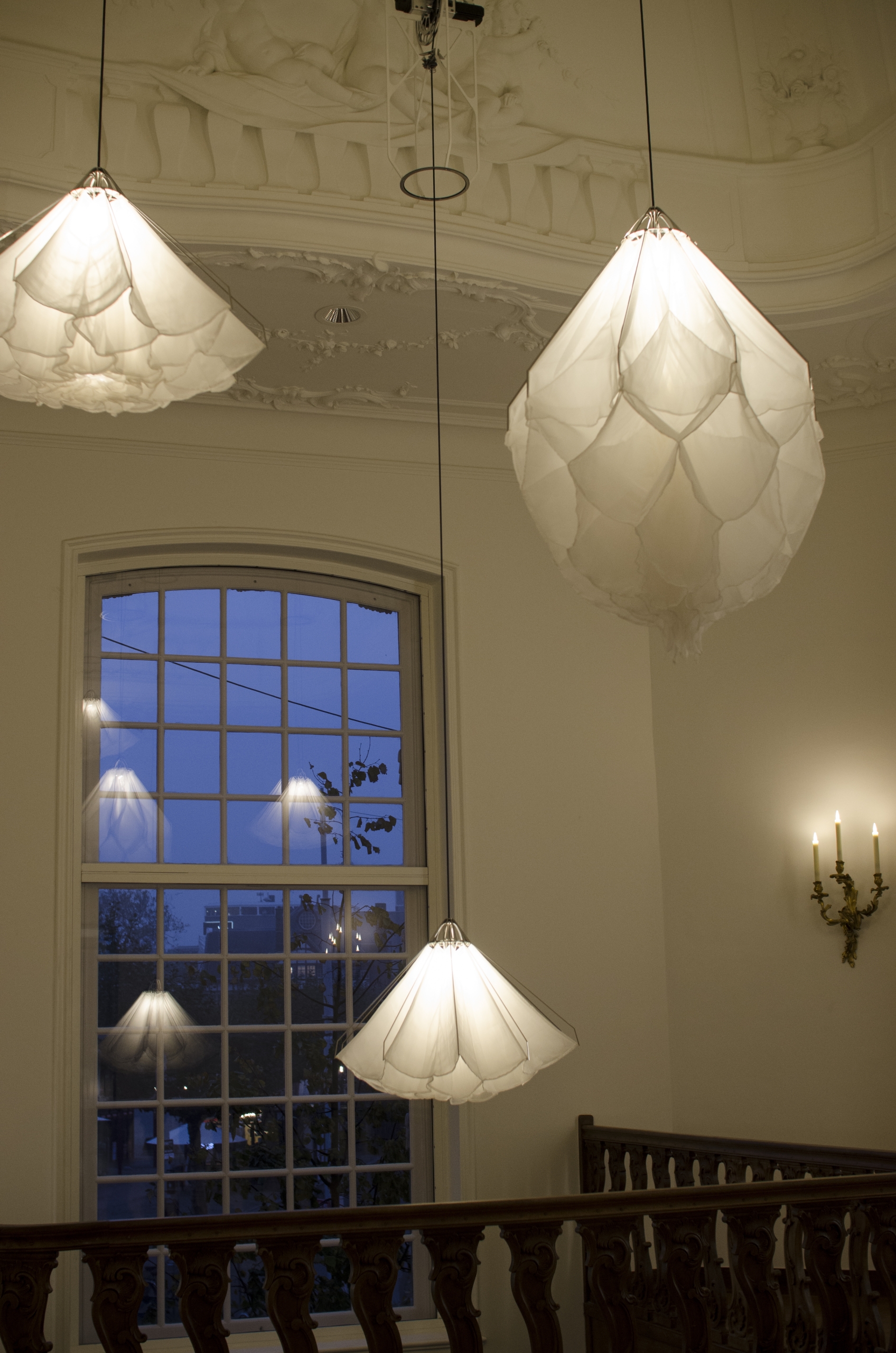 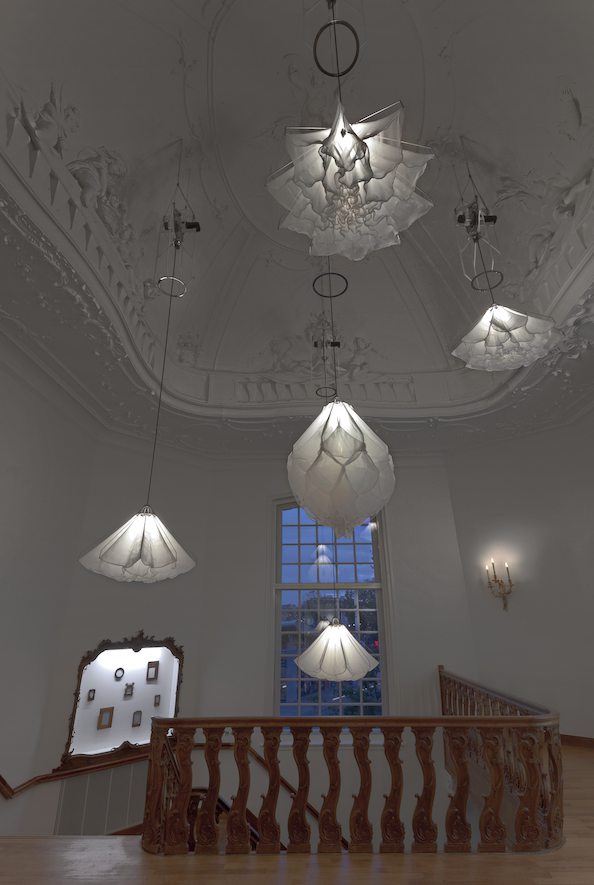